The first $100 donation of our ’30 Causes’ campaign has been awarded to Imagination Library! Imagination Library was launched by country music star Dolly Parton in 1995, supporting youth literacy in her home state of Tennessee. Over the next few years, Dolly’s Imagination Library grew exponentially, launching additional campaigns throughout the US, Canada, UK, and Australia. To date, Dolly’s organization has donated over 60 million books and maintains a membership close to a million children. Locally, Imagination Library partners with the United Way of North Central Massachusetts.

For more info on Imagination Library, visit their website, www.imaginationlibrary.com

See who else we’ve donated to by visiting our 30th Anniversary page, and be on the lookout for next week’s three new causes and be sure to vote! 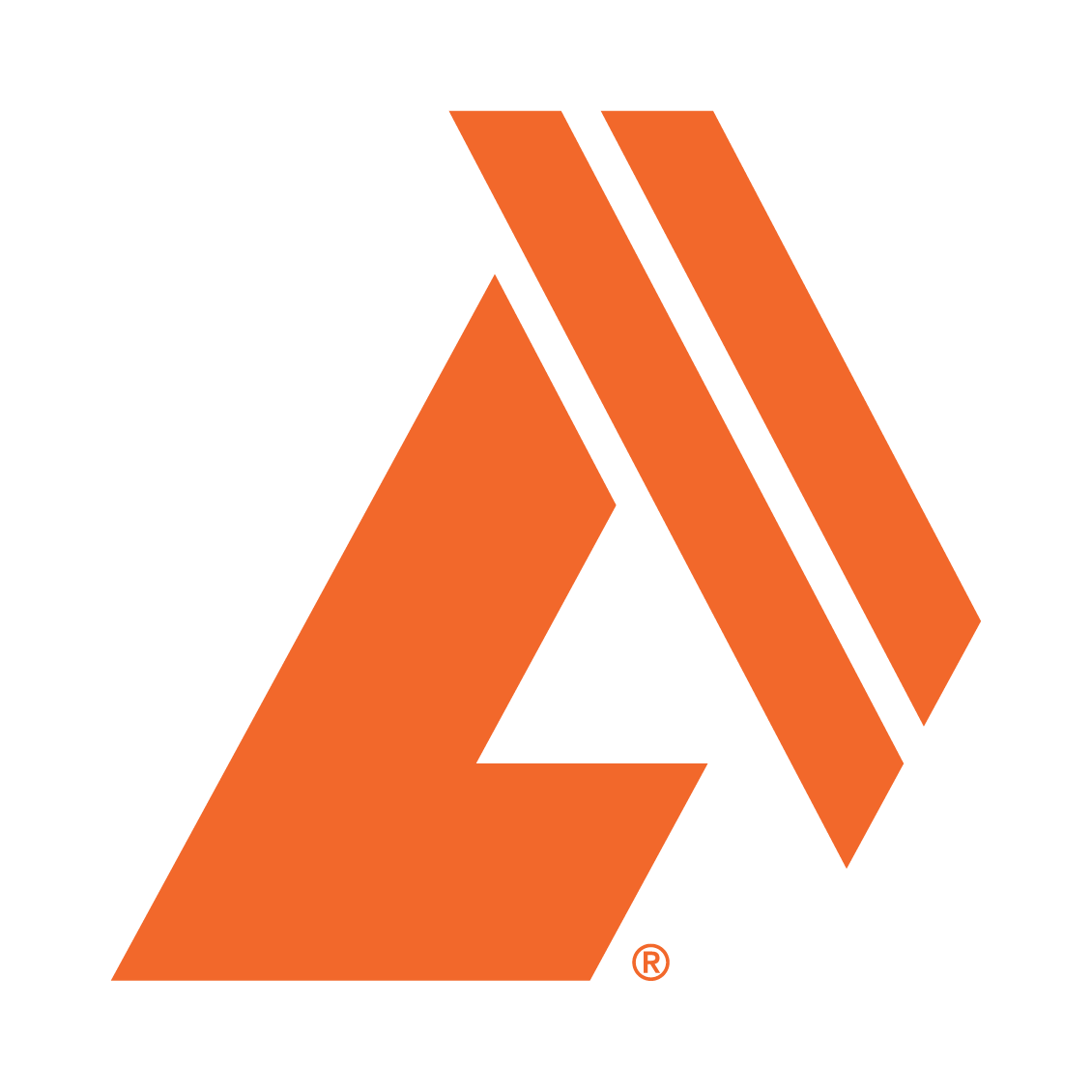