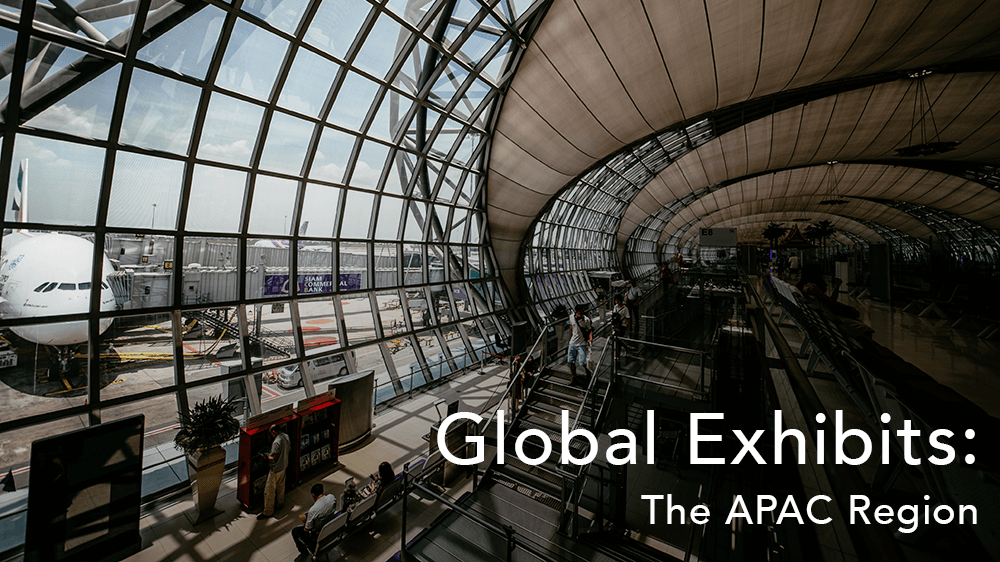 For the last post in our series on global exhibiting, we thought we should give special attention to the Asia/Pacific (APAC) region (includes Australia) which has become the new go-to destination for trade shows and events. It is the fastest growing trade show market in the world. As European markets become less predictable, show managers, associations, and planners are looking to cities such as Phnom Penh, Manilla, Yangon, Colombo, and Saigon.

Experts predict that 40% of the world’s economic growth through 2050 will occur in the APAC region.

In its report on the Trade Fair Industry in Asia, UFI reported:

Need some inside information? Here are some basic tips that will help.

Once again, the best place to start is with your domestic exhibit house, the one you usually work with, the one that knows your brand, your preferences, and your marketing goals and messages. Then…

Don’t panic when your sales and marketing departments decide that the APAC region is the next place for major expansion and trade shows are part of the initiative. Be ready for adventure! 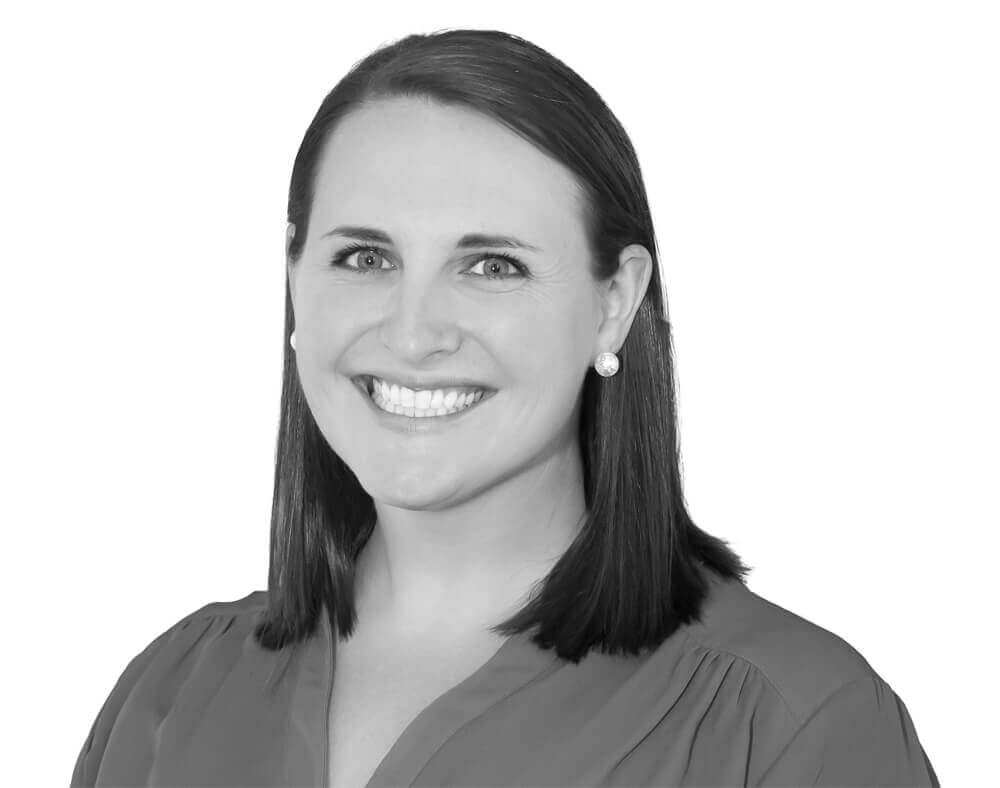 Maddie Ogren, CTSM, Director, Client Services at Access, is responsible for coordinating creative, strategic, tactical, and production resources to ensure that each exhibit or event project is delivered on time, on budget and on strategy.