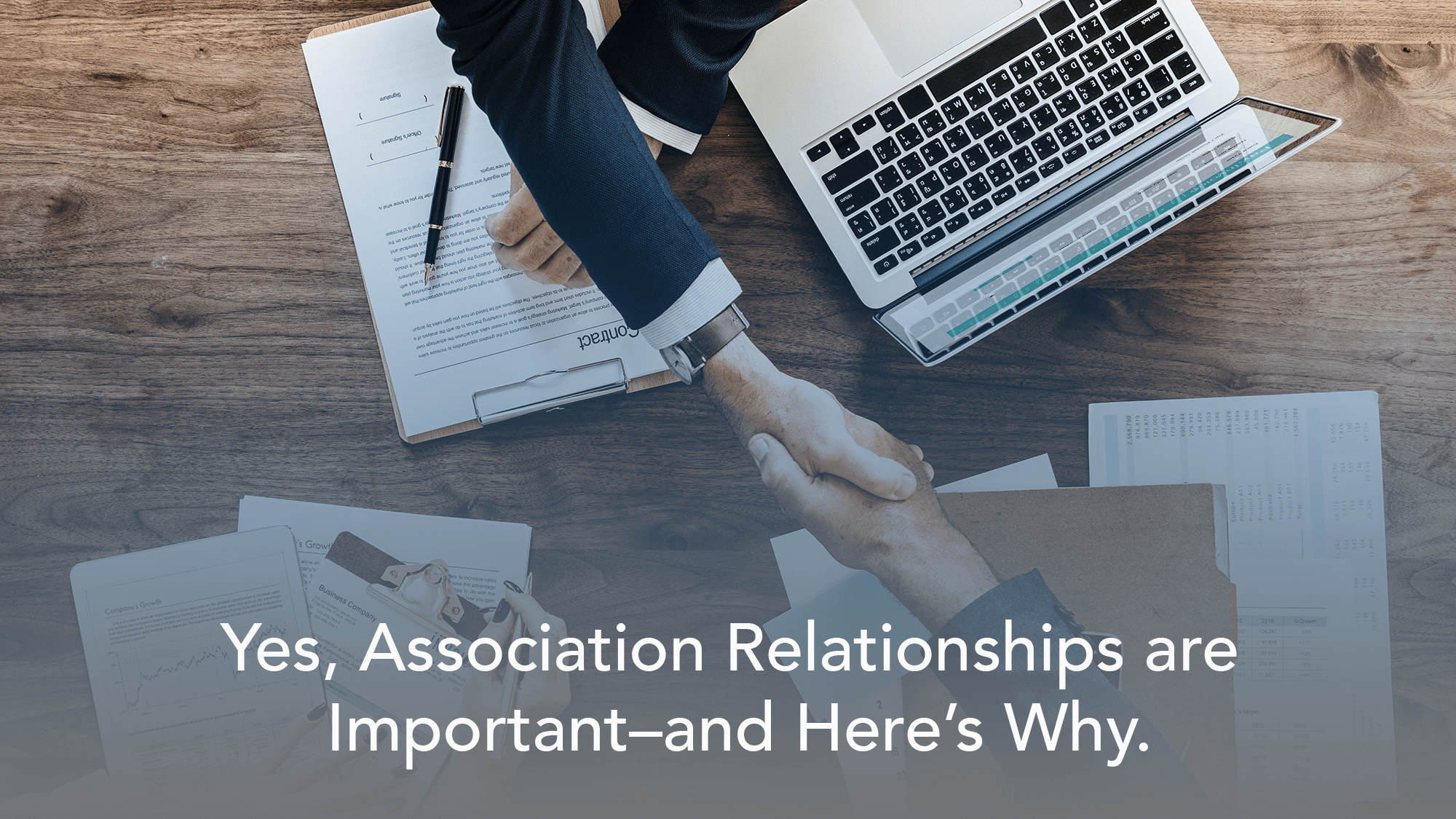 Recently, exhibitors across industries—from healthcare exhibiting to proprietary technology user events–were stunned by a news release from the National Association of Broadcasters (NAB) announcing the association was significantly lowering drayage fees–those charges for transporting properties from shipping containers outside the exhibit halls to exhibitors’ booths and reversing the process at the close of the show. This change occurred because in querying its exhibitors, the association learned material handling/drayage fees constituted the biggest challenge they faced “due to the high cost and unpredictability of the expense.” NAB also learned exhibitors brought fewer products and less attractive displays to cut down on the excessive, non-transparent charges that appeared on their invoices.

What’s the lesson here? The lesson is that dealing with the associations responsible for your shows is not only imperative, but it can result in significant changes. As an exhibitor, you have leverage.

There’s more than one type of trade show: where do association shows fit in the mix?

There are for-profit shows, which, for the most part, follow a for-profit model that is easy for everyone to understand. On the other hand, association shows are a breed apart. How does this world work?

Exhibitors provide a significant stream of revenue for associations

Unfortunately, in the past, association shows focused on satisfying the attendees to the point of ignoring the concerns of exhibitors. That situation is beginning to change as awareness of the organization’s  financial dependence on events becomes obvious. Exhibits provide, in many instances, the lion’s share of the revenue. Associations used to be able to count on other income, especially from publishing programs. But these programs have either fallen on hard times or completely disappeared in a world where everyone is used to instant digital access. At the same time, raising association dues is not popular with either the association leadership or membership.

When you go to an association show, you will notice that color-coded badges identify members and non-members. Often the latter view the show as the only value accruing to association membership. By allowing non-members to attend the show and charging them a premium registration fee, associations are tapping into another revenue stream. The good news is that this gives exhibitors access to additional professionals.

The exhibits manager and you

The relationship between you, the corporate exhibit marketing person, and the exhibits manager at an association is extremely symbiotic. Without the other, neither of you has a job. You both exist in an ecosystem that can at times appear fragile. How can you strengthen that environment? Here are some ways.

Get to know the exhibits manager on a personal level. Talk about your challenges such as the pressure to downsize your exhibit or to drop the show completely for one year because of costs such as drayage; adamant internal refusal to consider a sponsorship that would deliver excellent brand visibility; demands that financial transactions between your company and the association show become more transparent. Listen to the other side as well—and see how you can arrive at an arrangement that works well for both of you. You will more often than not find your counterpart at the association willing to work within your budget parameters.

Take advantage of exhibitor advisory committees (EACs) or other initiatives designed to elicit feedback from exhibitors. If there is no such vehicle, suggest that the association put one in place.

Let it be known internally that some key customers or prospects are officers in the association and that it is critical for your company to show association support by participating in the show in a significant way.

Ask the account team at your exhibit house to help you navigate association rules and regulations. In all likelihood, they not only work with other clients at the show, but they have probably been involved with this show for a number of years. Your account team is a valuable resource; lean on them!

Ask for the exhibits manager’s help in forging a relationship with the show’s contractors—not just the general contractor, but floral, furniture, and the rest, particularly if you don’t have your own preferred vendors. These are important partnerships, and you don’t want to be left out. The most successful exhibitors get to know the floor managers and the people at the service desk.

When the show is over, acknowledge the role the association exhibits manager played in helping you be successful. Sending a heartfelt handwritten note to an overworked, overextended ally is a good stepping stone in forging your relationship with the association.

Keeping associations responsive and viable requires a 360-degree effort, an effort that’s worth it. Without many of these association shows, the ability to reach your target audiences is greatly diminished. Professional associations are at the tipping point of change—partner with them to make positive changes happen.

Before you start planning your next association exhibit, download our free guide, Creative Bravery for Face-to-Face Marketing. 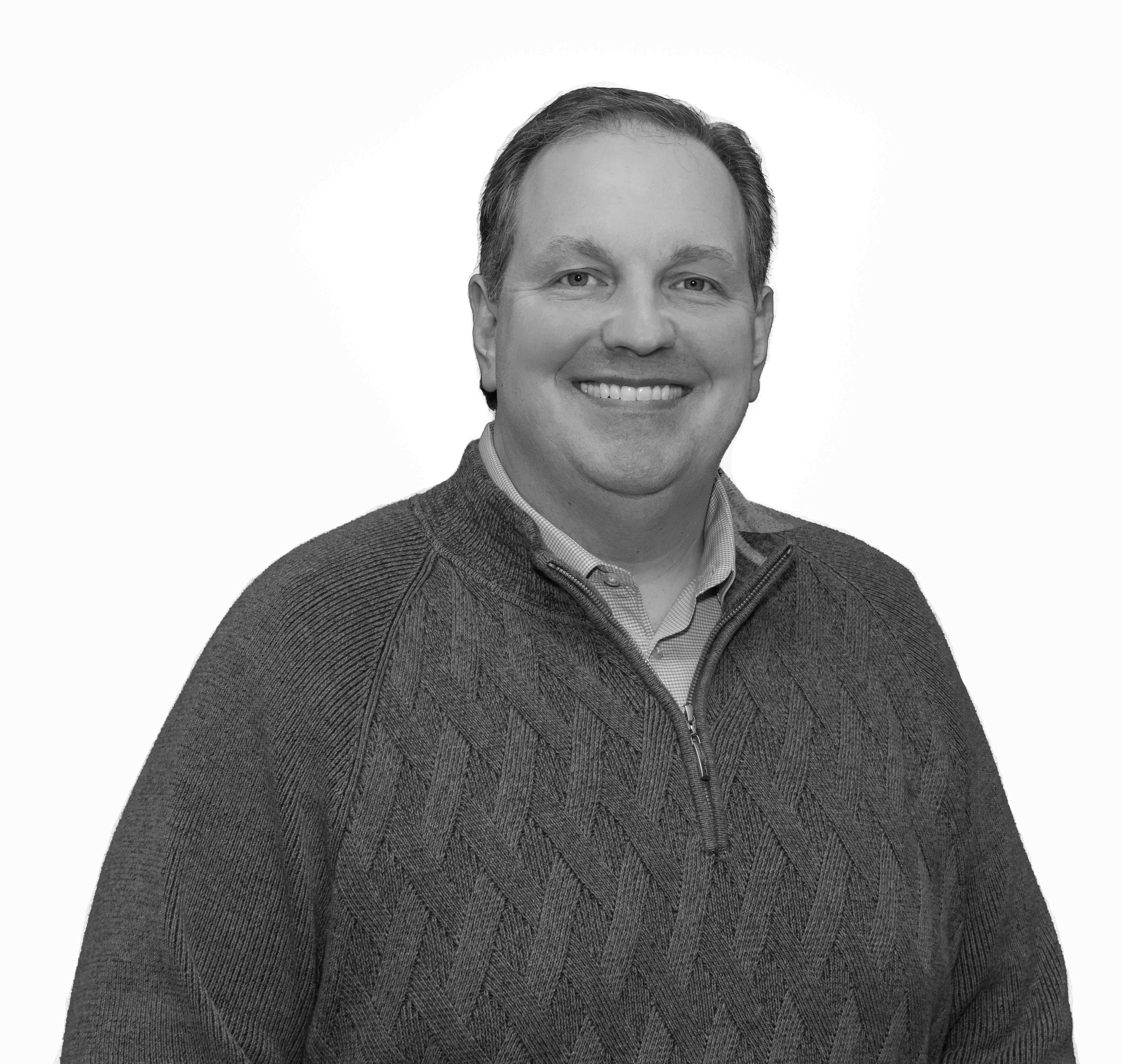 With more than two decades of success in the exhibit industry and many leadership roles to his credit, Mark is at heart a client-focused professional with a passion for business development and account management. He has worked with companies across industries in fields as diverse as aerospace, consumer electronics, entertainment, and healthcare.