Neurocrine left AAN estimating that they exceeded their predicted number of attendee leads by 30%.

Neurocrine, a San Diego-based biotech company, developed INGREZZA, the first product to treat tardive dyskinesia. The company anticipated FDA approval, although as they planned for the American Academy of Neurology (AAN), approval hadn’t come. TD is a condition characterized by involuntary movements of the face, jaw, and other areas of the body, often brought on by treatment with dopamine receptor blocking agents, such as antipsychotics.

The header displayed a video about both TD and INGREZZA. The core engagement activity was an augmented reality experience called the TD mirror, which mapped attendees’ faces and then replicated some of the TD movements a patient might experience. During this process, the TD Mirror would tell healthcare professionals (HCPs) what and how this happens with TD patients. The facial recognition software mapped the faces of attendees. It then showed their jaws and lips moving in real-time so they could empathize with the patients’ experience and understand the possible stigma of TD. 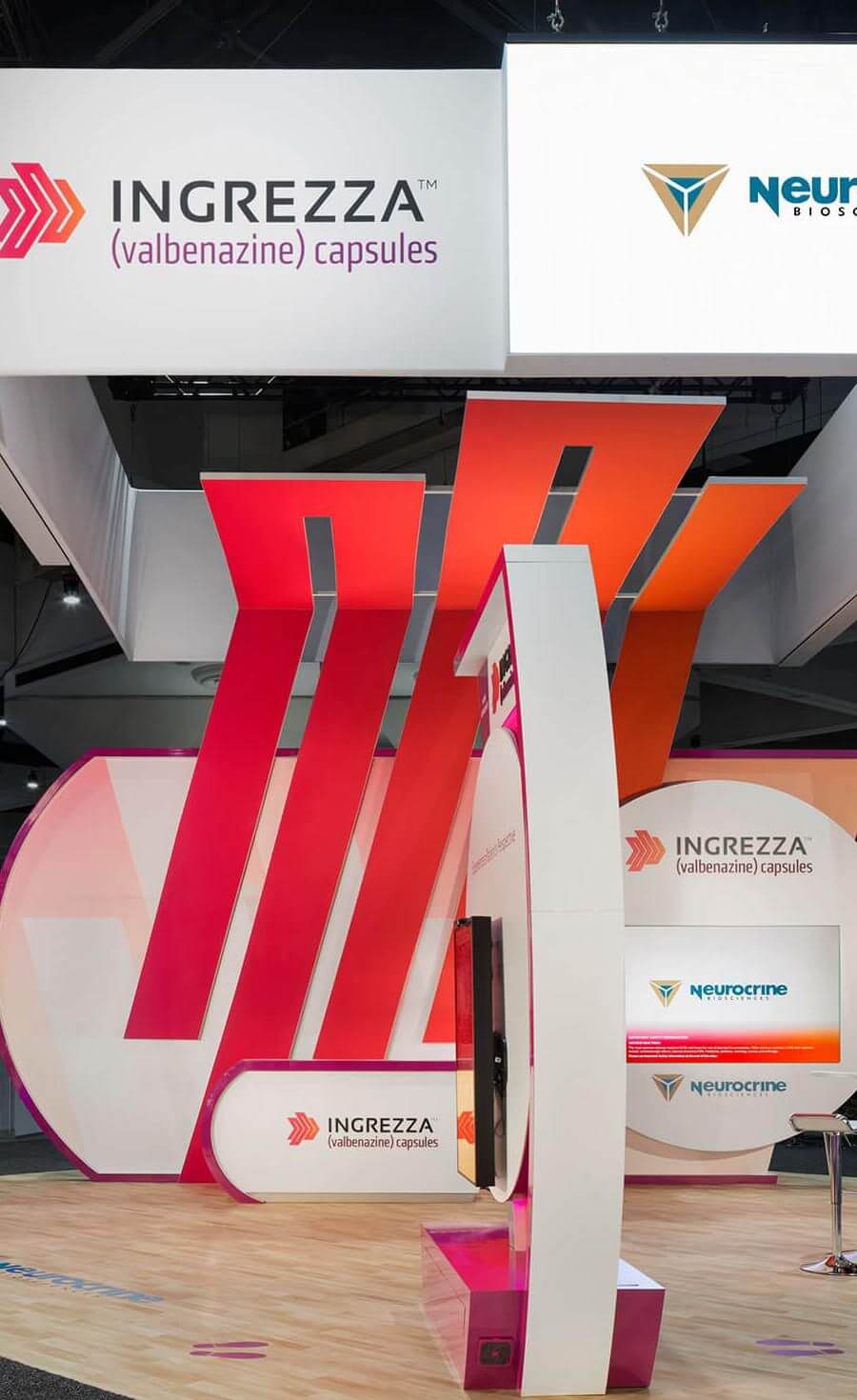 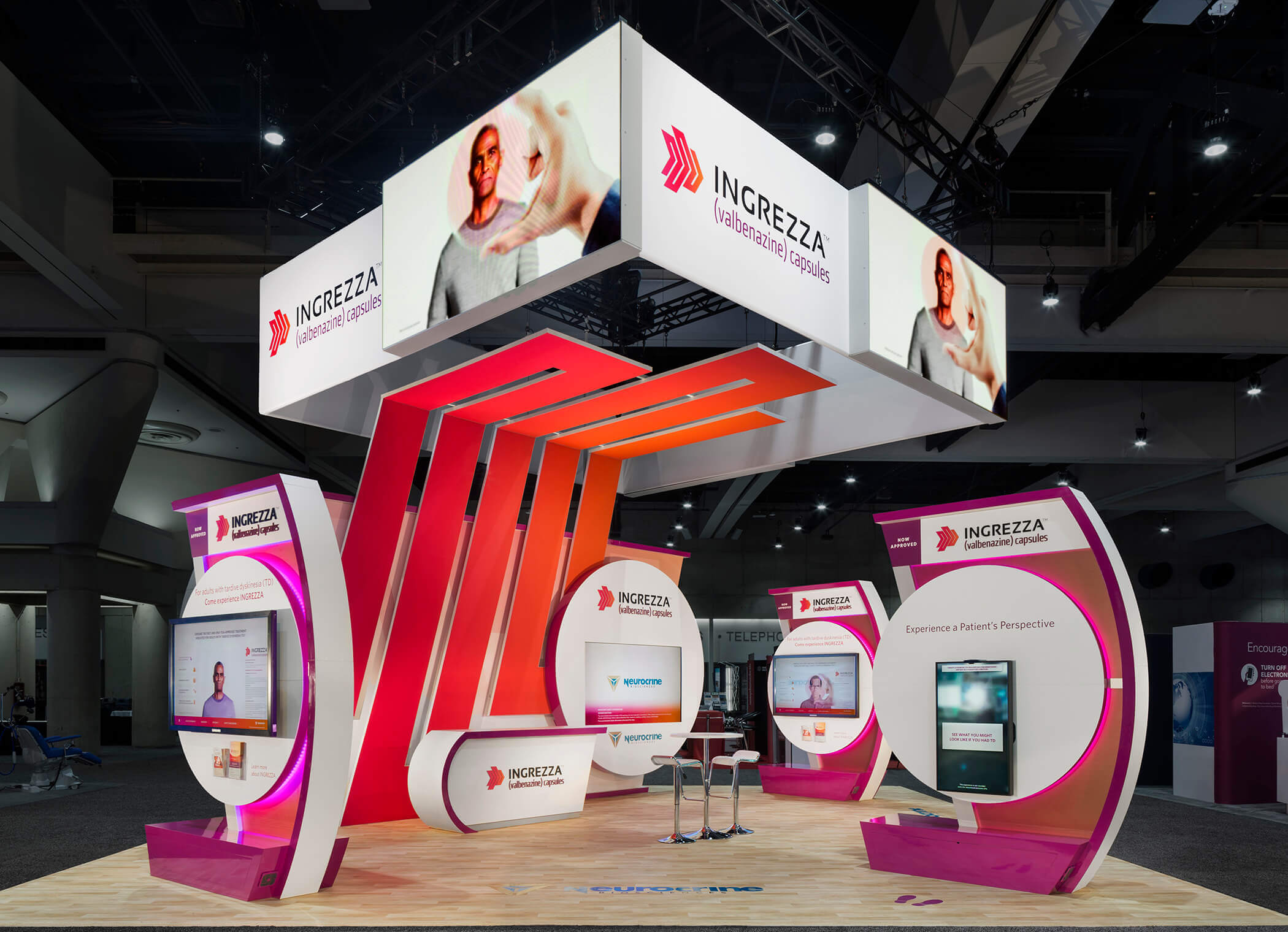 The show opened on April 22 with exhibit set up scheduled several days before. Approval finally came on April 11. Neurocrine estimated the number of leads collected was 30% higher than projected. During the first full calendar year after approval, approximately 71,500 INGREZZA prescriptions were filled, yielding net product sales of more than $400 million. 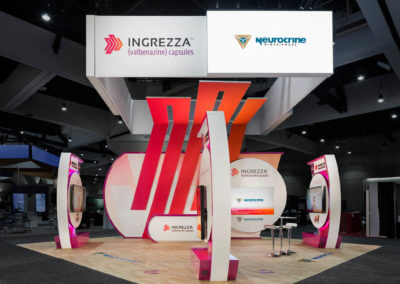